A single with Epic Proportions, SF Veteran Music Executive Goldtoes teams up with Bay Area Flavors to create a viral single “Bay Area Flavors”, and enlists nothing but LEGENDS!!!

With the co-sign and verses from Too Short, Berner and J Diggs, one could call the “Bay Area Flavors” single a instant Bay Area classic, but that reality still wouldn’t capture another reality …. that this song has went viral in both the cannabis and music communities, accruing millions of streams online.

Critics claim “Bay Area Flavors” is the hottest cannabis friendly music single and compilation to come out in over a decade. Give it a listen and find out why. 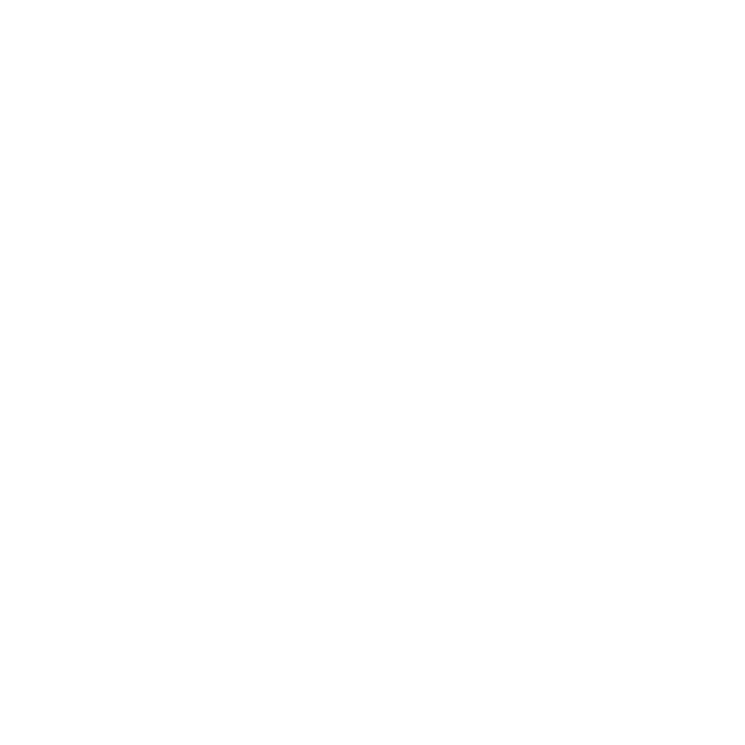